Somewhere and in some way, traveling and exploring new places is in everyone’s mind. It immediately brings zest in our lives and we enjoy every moment of it. Apart from the basic cliche destinations, there is a long-hidden treasure, known as Malacca. Located in Southwestern Malaysia, the place has a lot many things to offer and is yet to be explored.

Malacca doesn’t only consist of Malay citizens but has a multinational background including Chinese and Indians. The city still lives up to its ancient roots and cultures. Apart from the other Malay cities, Malacca has something else for everyone to see. Rather being built up into a high-tech metropolitan city, it is still a traditionally western-influenced one. Many Malacca Hotels are also influenced by Malaccan traditions.

What’s unique about the City of Malacca?

Malacca is known as the unofficial capital of Malaysia in ancient times. Still being a part of those historic moments, Malacca has a lot of places that denote the times of the past. 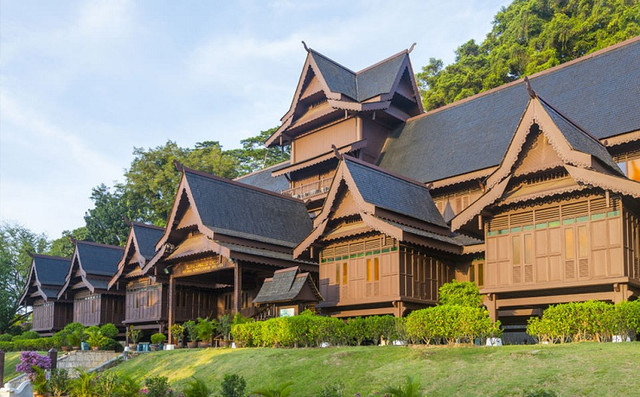 It is a fifteenth-century wooden replica of a palace. This palace belonged to the Sultan Mansur Shah. According to the Malaccan history, the King’s palace was marvelously crafted with no use of nails and stood on wooden pillars. Its replica was constructed in 1985.

The fort earlier consisted of all hills present alongside but is now left with only a single gate just downhill the famous St. Paul Church. Constructed by the Portuguese Invader Alfonso de Albuquerque, it is now just a white tinted gate.

The place is a huge terracotta riverfront building and was earlier the home for Dutch governors and officers. It is the oldest existing building of the city and was built between 1641-1660. It is believed that the place was built above the ruins of a fort.

A Lot More to Culture and Tourism

There are many more things in the Malaccan culture that entice people to visit more and more. Malacca’s culture isn’t just limited to Malay people but also consists of Indian, Chinese, Baba and Nyonya, and Portuguese cultures. One thing the culture definitely reflects itself on is Malacca Hotels. 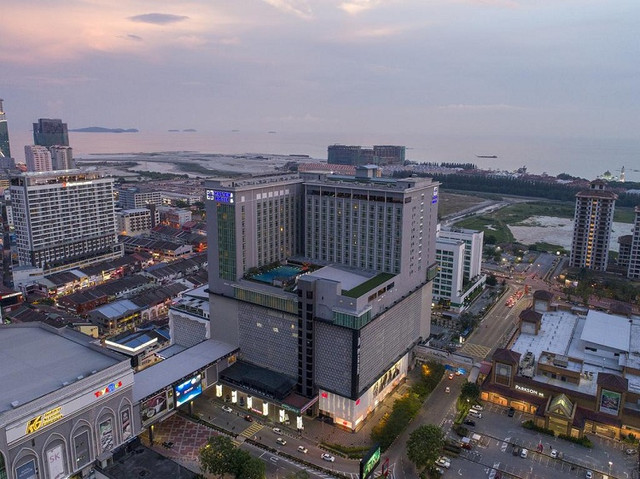 A lot of Malacca’s infrastructure is based on the old Dutch and Portuguese invasion. Much of its culture depends on the livelihood transformed by the invaders. Though the place consists of top-notch modern infrastructure hotels, there is also something old European influence left to the tourism of the city.

Much of the lifestyle of Malacca Hotels and its tourism depends on the old ethics of the city. Even the most popular dances such as Beranyo and Frappiera inculcates Portugues values. The popular festivals of the city include the Easter Festival known as San Pedra. The city has religious places such as St. Peter Church, Vinayagar Moorthi Temple, Cheng Hoon Teng Temple, and Sam Poh Kong Temple.

Despite so many religions practicing their daily lives together, the city isn’t divided vastly but together united as one strong tourism place. It is beautiful to visit there and experience the traditions, cultures, and varieties offered by Malacca.

How to Effectively Handle Canadian Customs?

Things you need to be aware of for a driving license...