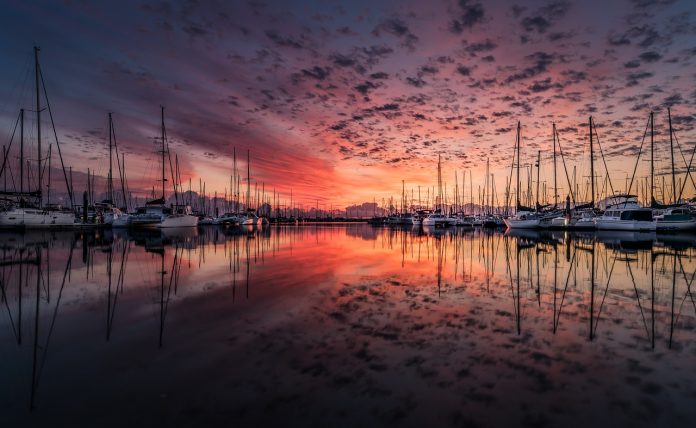 Luxury holidays are one of the travel industries biggest trends. From luxury hotels like the Taj Rambagh Palace in India to secluded 5-star hideaways in Africa, more and more people are looking for a special and expensive experience.

First class travelers have the most exquisite taste, and luxury cruise liners know this. Offering elegant experiences across the world, luxury cruising is fast becoming a top choice for vacationers. Based on the price class and amenities, here are the top-of-the-line luxury cruises that deliver the best experience while sailing the deep blue sea:

One of the four Explorers-class ships under Ponant, Le Laperouse is an expedition ship which explores Europe, Asia and the Mediterranean. Starting at $12,460, it’s is aimed at the affluent. It’s equipped with a marina platform where you can swim or kayak without docking. The luxurious ship is also small enough to access ports that other large cruise lines can’t. Also aboard the Le Laperouse is the Blue Eye, a large porthole where you can see life below the sea. With projection screens that echo what can be heard below, it’s truly a one-of-a-kind experience.

With ultra-luxurious ships and award-winning service, Regent Seven Sea Cruises’ World Cruise is perhaps the most opulent cruise there is. Embark on a three-month journey along 30 countries spanning 6 continents and over 60 world-class destination ports – it’s an adventure of a lifetime.

Travel Pulse even recommended that the $700 million Powerball Jackpot winner in 2017 book the master suite, which starts at around $382,998. This upper suite experience includes a personal butler, daily canapés, and world-class amenities. Lottoland reports that the current Powerball Jackpot is worth $93 million, and with this you could afford this experience 242 times. However, once would probably be enough. Opting for this cruise also entitles you a membership to the Seven Seas Society—an elite club managed by RSS.

Best for an adventure, the Norwegian Bliss is the latest addition to the top-class ships of the NCL. The Norwegian Bliss offers cruises along Alaska, the Bahamas, Mexican Riviera, and along the Panama Canal. Alongside the top amenities onboard, it has an exclusive private area called The Haven which features upper deck suites and private sundecks. Double occupancy rates for shorter cruises start at $800, the most affordable on this list.

Seabourn is known as the cruise for foodies, and the Ovation is the ultimate getaway for foodies. Starting at $5,499, it packs Broadway-level entertainment and Michelin star menus. In fact, the Thrillist reports that renowned three-star Michelin chef Thomas Keller crafted the on-board dining offerings.

With a 600-passenger capacity and a crew-passenger ratio of 1:1, it’s a pure pampering experience. The Ovation sails through Europe and Asia with destinations that include Greece and China among others.

Going to the ends of the world is perhaps the most exotic itinerary there is. The Silversea Southern Expeditions explores the Antarctic Peninsula and you can experience white nights as you retrace the grand voyages, which discovered the edge of human existence. The Silver Cloud ship even has its own photo studio where you can edit and print the pictures you’ve taken. Starting at $42,500, Silversea Expeditions are not for the faint of heart.

The northern expeditions cover the other end of the world—the Arctic. Discover polar bear habitats and stunning glaciers. Guided sea and land tours are included in the package—giving you an experience that you’ll never forget. 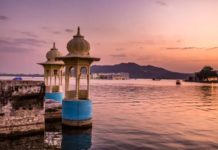 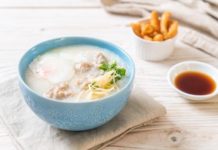 How to Effectively Handle Canadian Customs?

Things you need to be aware of for a driving license...